Are You Tired Of?

Tracking and Tagging your hours?

Being so good, they move you from one fire to another?

No influence or career path on short-term projects? 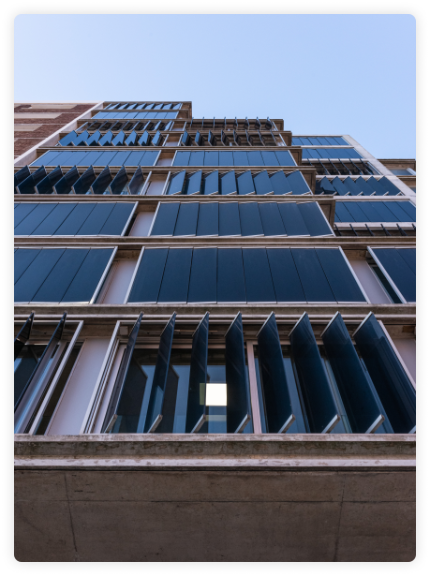 We Connect you Directly with Silicon Valley Teams Expanding in LATAM

The Future of Work in LATAM

We know the future of work in LATAM is working directly with developers and not behind project managers!

And, we're not alone. We have the same super-smart people behind Rappi, AirBnB, Docker, Gitlab, Heroku, and Reddit behind Austin Software. In fact, two Unicorns and several dozen US startups are already working with Austin Software to expand their development teams in LATAM!

BE THE FIRST TO KNOW.

Subscribe to See What Position Becomes Available Near You

Thank you! Your submission has been received!
Oops! Something went wrong while submitting the form.
For DevelopersBlogCompany NewsOur TeamContact

Austin Software, Inc.
Made with